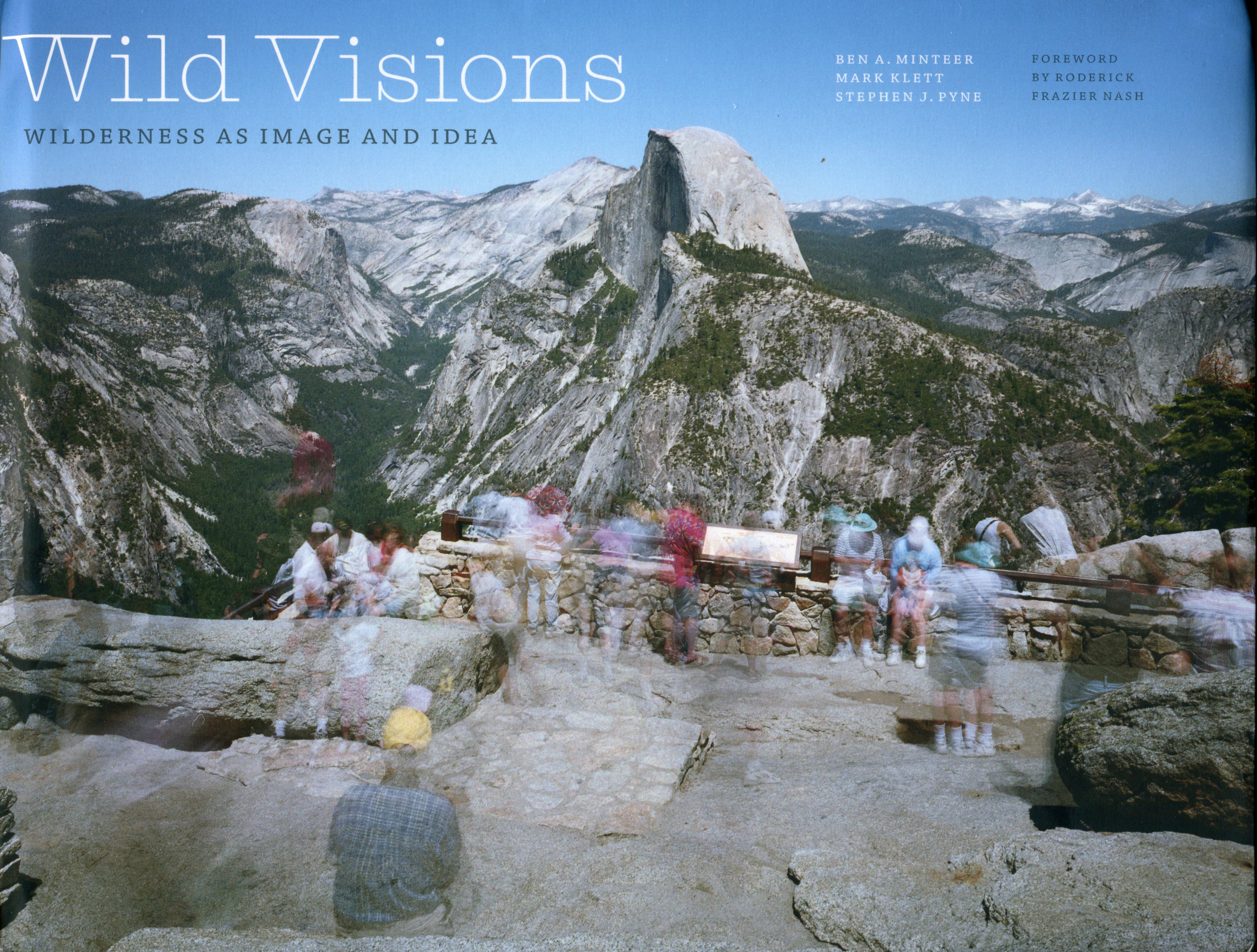 A retrospective on wilderness. Ben's idea, Mark's images, my sidebars. 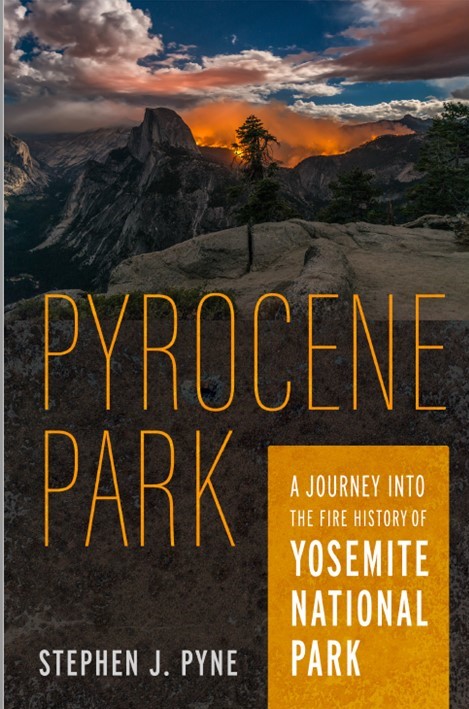 Now in print, and ready to explore.
Click here for a promotional flyer on GREAT AGES which includes a discount coupon. (303 KB)

Both books are now out. And The Still-Burning Bush is available in a U.S. edition.

* Seis Vidas en Fuego.  The fire autobiographies of six 'fathers' of modern fire management in Mexico.  My idea, my role only that of editor.

* Wild Visions. Wilderness as Image and Idea - out at last, thanks to Ben Minteer's patient tenacity and Mark Klett's network of landscape photographers.

* Pyrocene Park. Yosemite as a microcosm of an Earth moving from an ice age to a fire age (Univ. Arizona Press, May 2023). See link on sidebar to left for special coupon.

* Aesthetics for the Pyrocene - a meditation for Aeon/Psyche.

*  The Pyrocene as framed by the views outside my study windows.

The Pyrocene is out in paperback and headed to translations. That's the Earth's story.  For a cameo that ponders how to deal with a more fire-informed world, Pyrocene Park will be published in May, 2023.

* Five Suns: a Fire History of Mexico, a project that I have long had in mind. The manuscript is now under review for publication.

OTHERWISE, I fuss over our urban Farm at the End of the Road, where I wrangle sheep, chickens, and citrus, and follow Voltaire's admonition to tend my garden.

Scenes from two public lectures. (l) Stewart Brand and I fielding questions after my talk for the Long Now Foundation. (r) My 2015 TED Talk.

The TLS suite, complete.  The color commentary to accompany the narrative in Between Two Fires.  My gratitude to the USFS, USDI, and JFSP for funding, and to the University of Arizona Press for staying with the project - a big commitment all around. 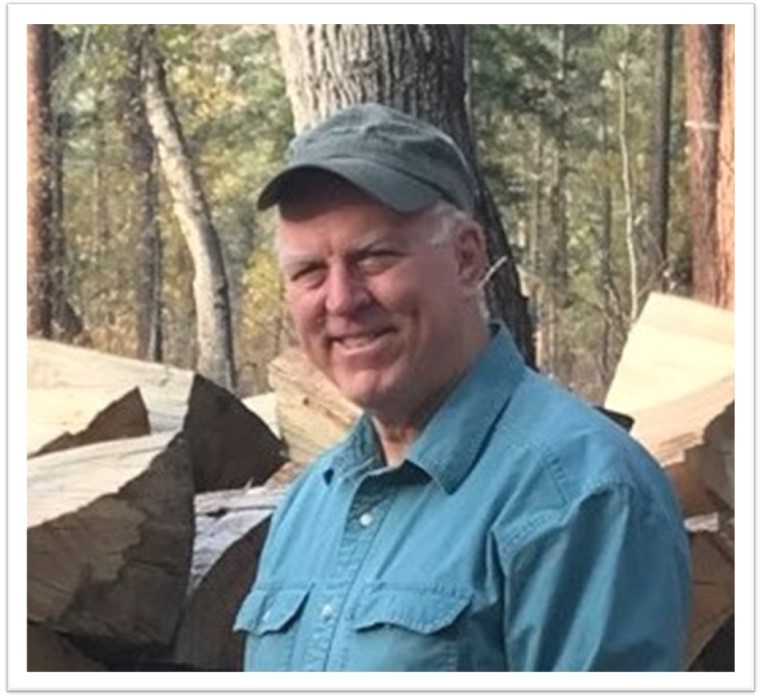 Time to update the photo, always a teeth-grinding task.  The old one was 11 years out of date - and I've learned only too well, it's not the years, it's the mileage.

The fire autobiographies of six 'fathers' of modern fire management in Mexico. 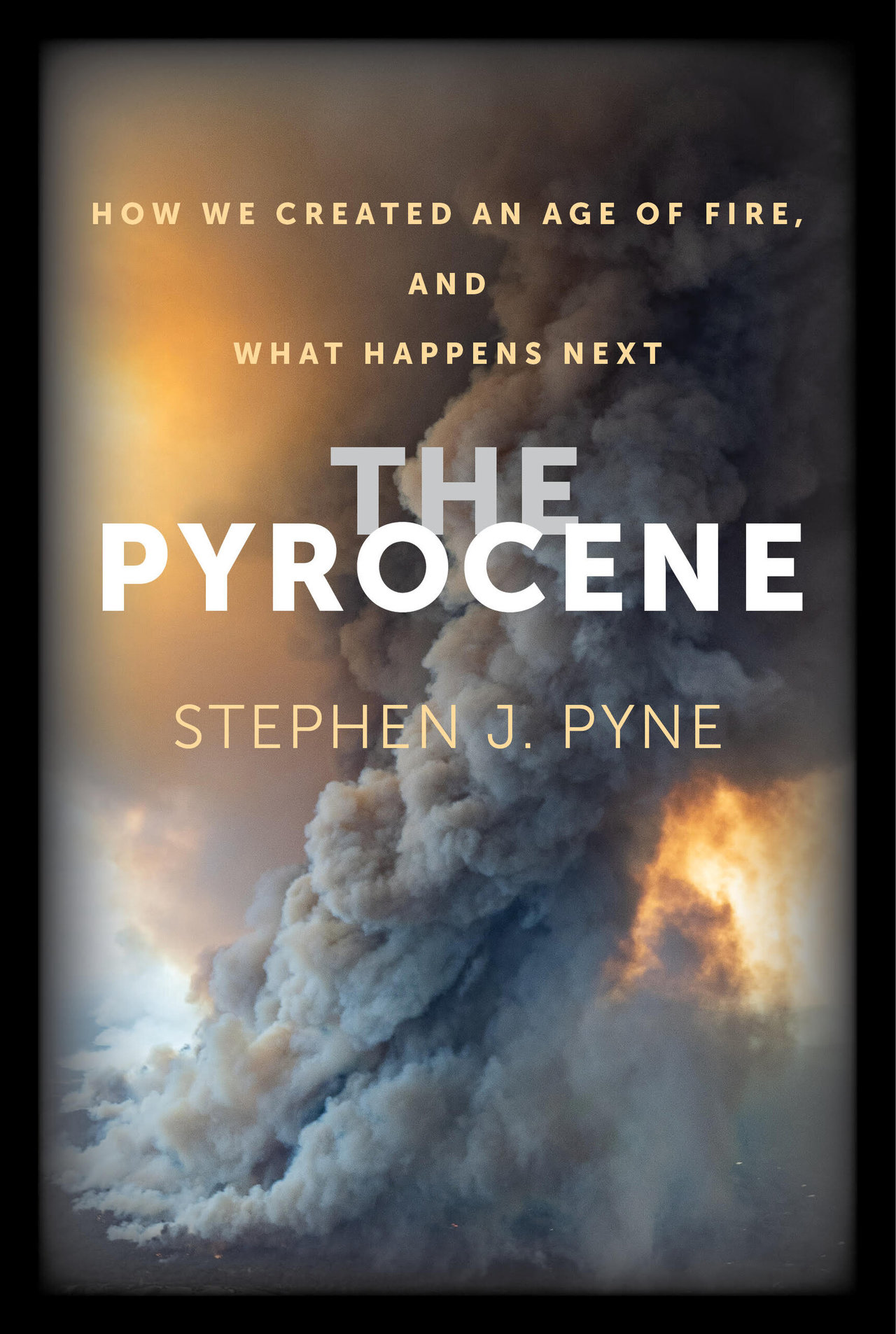 Coming to a planet near you.
Audiobook available through Audible. 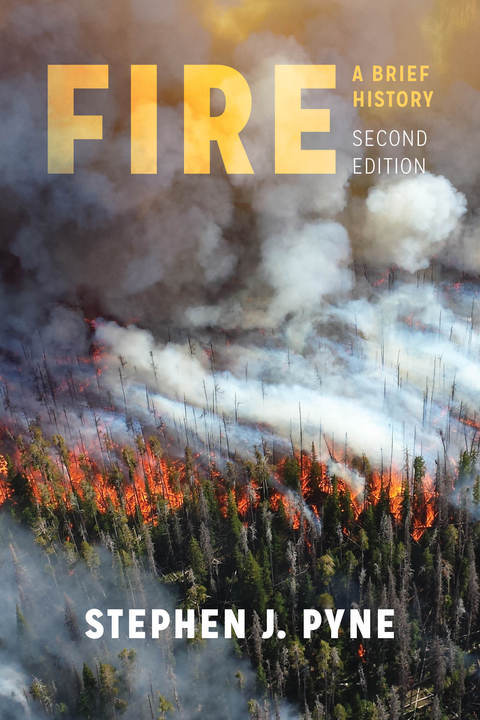 An updated version, with a new chapter on the Pyrocene. 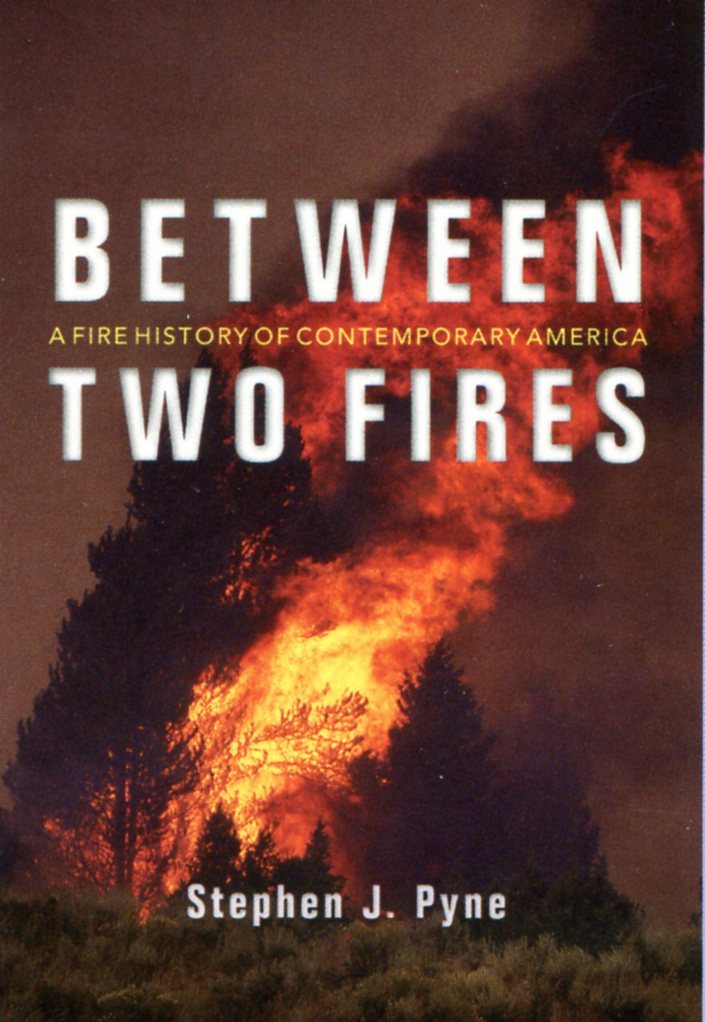 Now published.  A play-by-play narrative of the American fire scene from 1960 to 2013. For the color commentary, see the series of regional surveys in To the Last Smoke.
Loading…}