Tags: Buzz Aldrin, MIT 150th anniversary
A reflection on Buzz Aldrin on the occasion of MIT+150 seminar on the future of exploration.

It was a symposium dedicated to the future but it kept getting hijacked by the past. MIT+150 “The Future of Exploration” was part of the university’s sesquicentennial, a celebration of previous accomplishments that, it was asserted, would be surpassed by the dazzling achievements to come. But every time Buzz Aldrin entered the room all eyes turned to him. Read More
Be the first to comment

The Workshop on a Century of Wildland Fire Research, hosted by the Academy on 27 March 2017, gathered many of the best minds in the field. Read More

Specifically, to Robert Frost's "The Gift Outright." "The land was ours before we were the land's...." It's one of the grand themes of American environmental history, and  Read More
Be the first to comment 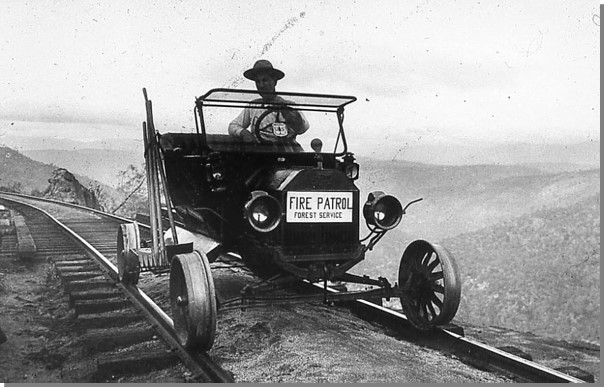 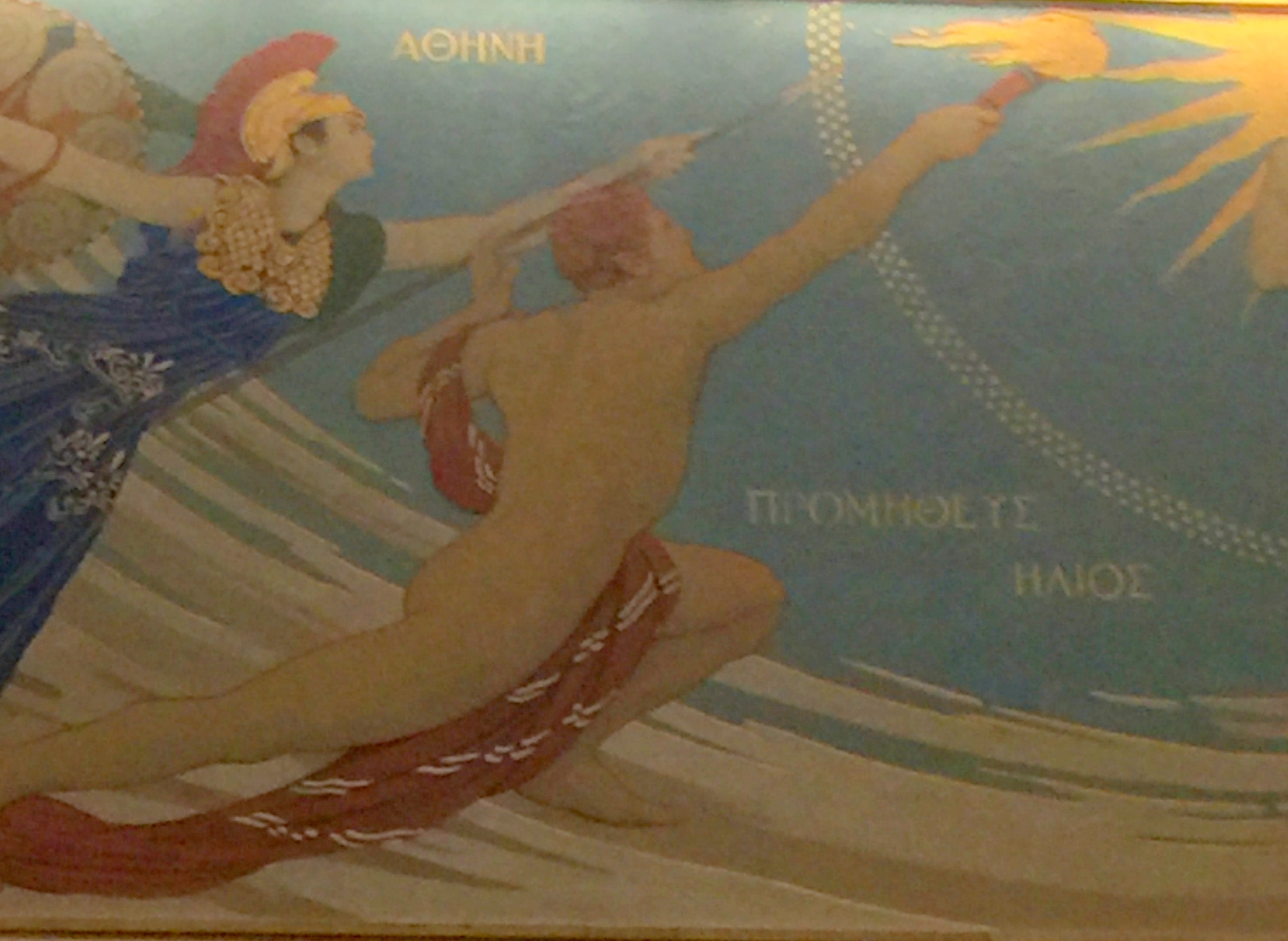 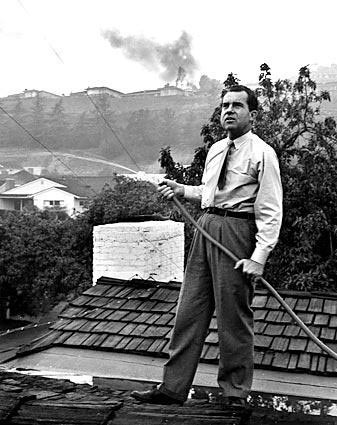 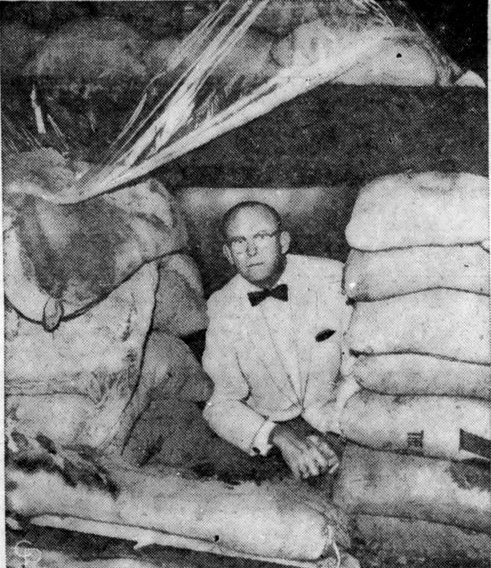